Today, Wankhede witnessed a spectacularly successful collective team effort by KKR, and they beat RR by seven wickets by chasing the score. Kolkata has suffered earlier for their strategy of pursuing the score in the second innings, but as Shreyas, the Kolkata skipper, confirmed, they are good at chasing. Today, however, the plan has worked. After bowling the first innings, Kolkata has performed exceedingly well to keep RR curtailed who set a target of a mere 152.

Restricting the opponent to a chaseable score is crucial for making the team victorious. Today credit goes to Yadav, Roy, and Narine for keeping them fenced at an economical run rate. Yadav and Roy secured one wicket each, and Narine got no wicket. Southee got two wickets; however, that made him concede 46 worthy runs. Even after a chaseable target ahead, it’s hard to imagine Kolkata as the winner.

Kolkata was losing five matches in a row; today’s victory has interrupted the seemingly never-ending loop of losses. Rinku Singh, Nitish Rana, and Shreyas Iyer put forward significant effort to design the comfortable win, and the target was chased with five balls to spare. However, Samson, the RR skipper, played a successful knock of 54, while Butler remained in 22 for today.

Kolkata probably needs to think and implement harder how they would manage the top order more successfully. Their entire order is consistently vulnerable irrespective of the opponent teams. Today too, Kolkata seemed under pressure after the powerplay. Aaron Finch was again unsuccessful as an opener; the same happened with Baba Indrajith, who was cleared off when pulling Krishna. It was a top edge landing straight at the safe hands of the man in the fine leg, well-settled beforehand.

After that, a few overs witnessed mere strike rotation; all KKR could have managed was a few singles and couples. Then Nitish Rana began to take on the charge; he was back foot driving and reverse sweeping Ashwin for a couple of boundaries. The optimistic sound coming out of his bat declared the balls were hitting the middle of the bat. It was followed by a late slog sweep, culminating as a biggie! Iyer also was stepping out of the crease and tossing Chahal over long on – they were gradually putting their team in a comfortable position.

Iyer was dismissed in an unfortunate way, and he gloved a short-pitched delivery only to be caught behind. Initially, the Umpire indicated a wide ball, but the way the instant review was taken – depicts Samson was sure behind the wicket.

After Shreyas, Rinku, from the very beginning, looked highly confident. That day, he was in an excellent touch; he started exploring almost impossible gaps and hammered six boundaries and an over the boundary. The way he dealt with Sen and Chahal almost has reassigned new ease to batting.

Rana and Rinku had a very successful partnership; they added an unbeaten 66 leading their team towards victory. Rinku eventually was awarded man of the match for his batting and fielding performance; he got a couple of catches.

Cricket, the gentleman’s game, attracts countless cricket-crazy fans to create their team and score points in fantasy cricket. The strict vigilance over the consistency of any individual player is what makes you create a successful team. It requires more analysis, skill and knowledge of the sport than you can imagine. Choosing the right player is what your match depends on. For example, the performances of Rinku, Rana, or Iyer would surely enable them to be selected for your team; it doesn’t make sense to have missed them in your fantasy cricket team.

A Review Of The Quotex Broker Platform You Must Know

How to Understand the Fraud Casino Slot Apparatuses 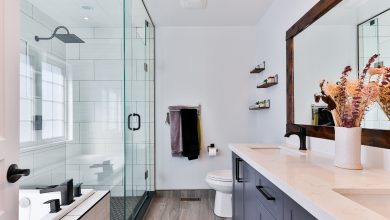 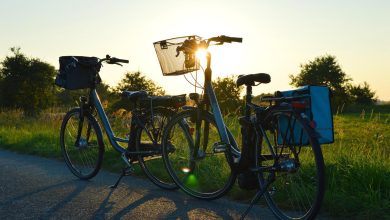 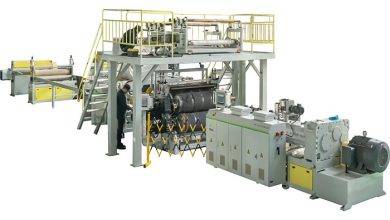 A Tool for Greater Flexibility And Efficiency: The SPC Flooring Production Line 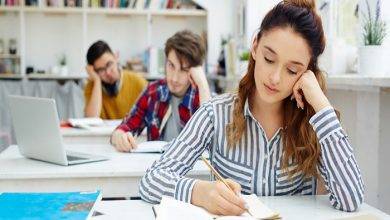 5 Essential Study Resources Necessary to Prepare for the Exam